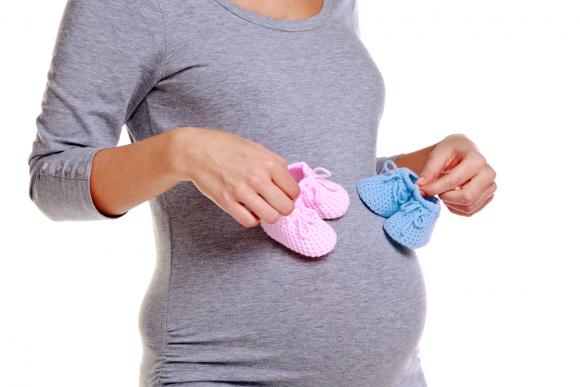 It does not have a fetus in the womb of his mother's lungs full of breathing through which, if the fetus and how it breathes remain alive for nine months? If you are pregnant and wondering how your child can breathe in your belly, you in following all the details.

- Normal breathing to inhale air Balshahyq exhale and take it out through the lungs, which are moving up and down respectively depends. However, these factors are not available all of which the fetus is in the process of growth, but the placenta and the umbilical cord linking the mother who Bjninha contribute to help the baby to breathe

- Going on the mother's blood through the blood circulation to the placenta and carries with it nutrients to the fetus, as well as oxygen. And carbon dioxide is expelled from the embryo with the rest of the waste that pass through your circulatory system carries blood through the umbilical cord and placenta to the mother outside her body

- Breathe stage embryo adoption to the mother from the first moment of his birth and ends as soon as the umbilical cord connecting pieces between the mother and her son. And this moment is the moment of the first breath in which the child uses his lungs for the first time. This process may be easy for some and difficult embryos with the other doctors in this case Videchl to subdue the fetus respirator, or cleaning the air passages which may be caused by clogged the fluid that surrounds it, which was in the womb

- Grow fetal lung during the early embryonic stages, in the first four weeks of gestational age, and have a few cells are differentiation later to begin work after childbirth