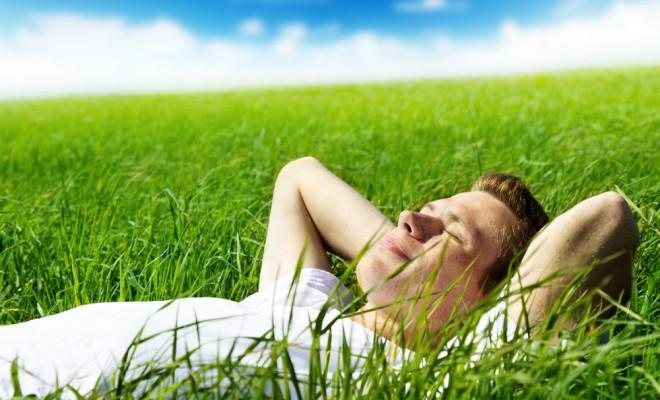 Serotonin is a hormone responsible for improving mood and morale so that the decline in the body leads to tension and frustration. What is also its importance of the body? Is it possible to maintain the level through foods?

The importance of the body's serotonin

Affects serotonin hormone from the following areas:
- Increase or decrease appetite and body temperature
- Over the Shoulder Pain
- The degree of depression
- The health of the mucous membrane in the stomach
- The organization of happiness
- The ability to focus
- A healthy heart and muscles

Foods play a major role in its effect on increasing the level of serotonin in the body, most notably:
- Spinach, garlic, tuna fish, salmon, turkey, red meat rich in vitamin B12.
- Quinoa and brown bread because they contain vitamin B, selenium, magnesium and calcium.
- Fruit that greatly affect the serotonin acid production such as banana, cherry, peach and pineapple.
- Carbohydrate-rich foods that contribute to the feeling of satiety and thus satisfaction as bread, pasta and potatoes.

Some important habits to increase serotonin

In addition to foods rich Balserotonin to be having some also habits that increase the rate significantly, such as:
- Exposure to the sun, which is very important to enjoy a quiet Phnom without feeling insomnia and maintains a good mood.
- The practice of sport is very useful for mental health and contribute to increase the proportion of serotonin in the body.
- Massages uplifting from time to time and reduce nervous tension rate because they contribute calm nerves